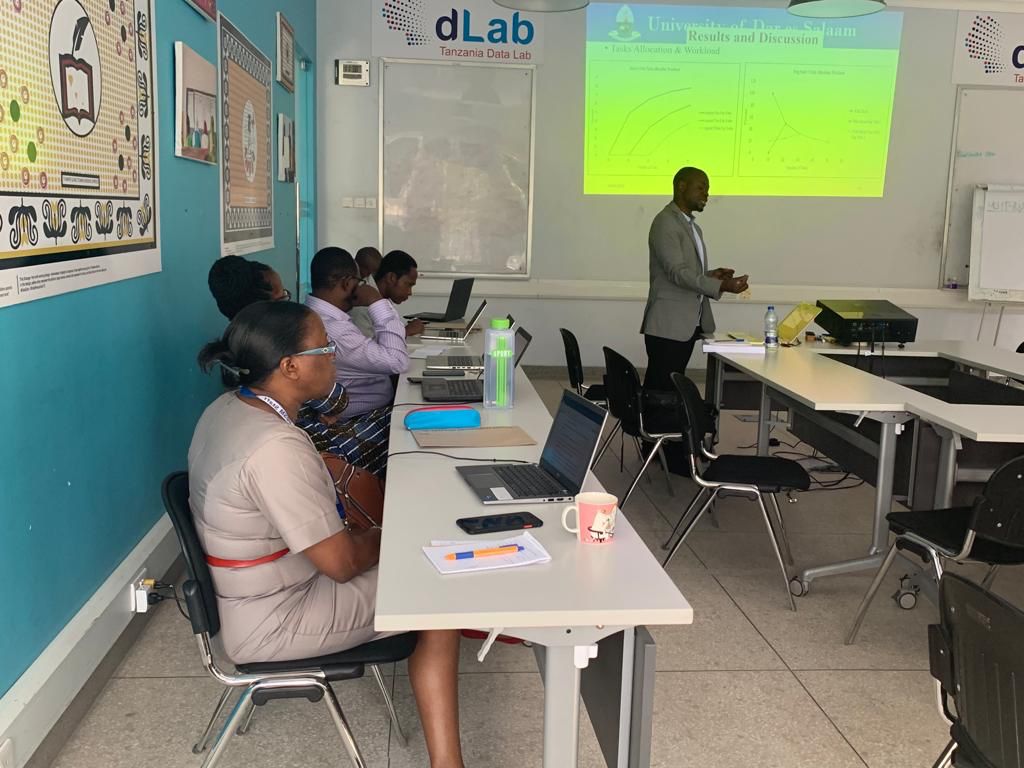 The proposed deployment planning model offered an improvement of more than 8% through HyperVolume indicator comparisons, which indicates better convergence and diversity of deployment planning alternatives. The coordination mechanism improved application workload distribution of up to 70% and 40% to fog and cloud nodes, with significant latency and execution times improvement in the order of 70% and 89% between cloud and fog computing model comparisons. This signifies that most of the data processing was pushed to the local fog nodes, which is crucial for fault management applications. The study has demonstrated that the proposed distributed architectural computing model provides the acceptable quality of service required by grid-based applications in comparison to cloud computing models for addressing fault detection and clearance in ESDN. 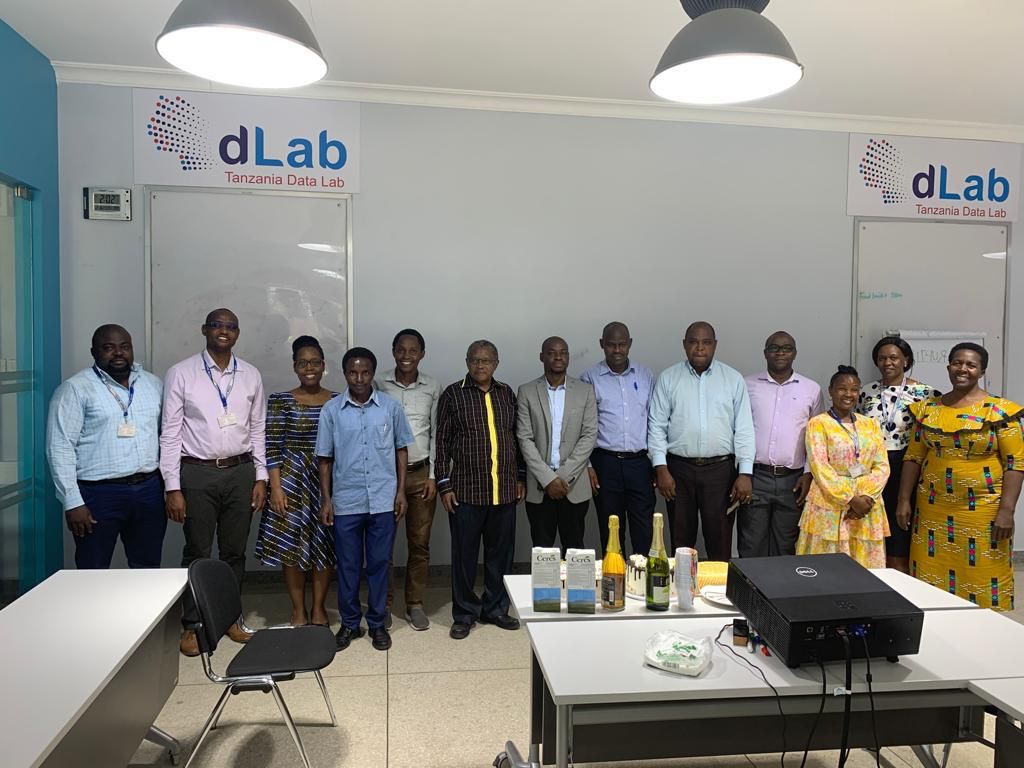