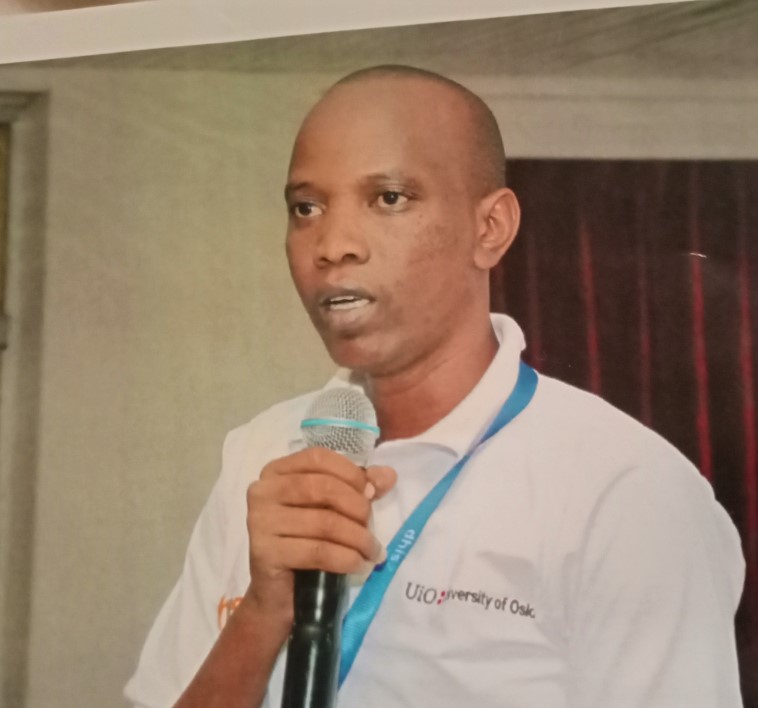 Hassan has an MSc in Computer Science from the University of Dar es Salaam in 2017 in which he researched Multimedia Teaching Aids for Selected Physics in Tanzanian Secondary Schools. He has been an Assistant Lecturer in the Department of Computer Science and Engineering, College of Information and Communication Technologies (CoICT), University of Dar es Salaam since 2017. Before being promoted as Assistant Lecturer, he served as Tutorial Assistant from 2009.

Hassan research areas of interest are Information Systems, eHealth, mHealth, and Digital Education. Since 2011, he has been involved in the design, analysis, testing, and implementation of various systems under the UDSM-DHIS2 project. He is a member of the DHIS2 community, involved in the development and facilitating of DHIS2 academy for anglo speaking African countries.  He has Level 1 and 2 certificates from DHIS2 Academies on design and customization, data quality, analysis and use, and system integrations.
Publications
H. Muhomi and M.Mbise: Development of Multimedia Teaching Aids for Selected Physics Subtopics from the Topic of Simple Machine in Tanzanian Secondary Schools. HURIA 24 (2), 97-109